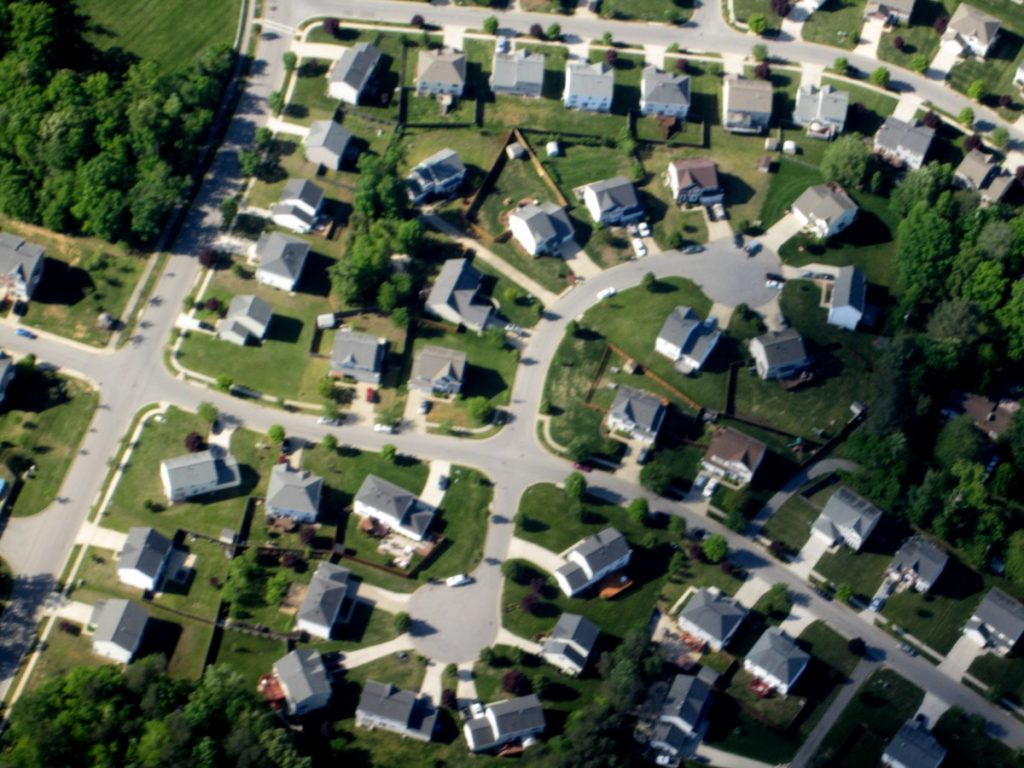 The legislature of the state of Virginia recently introduced H.B 152.  This legislation stipulates  “All localities adopting a zoning ordinance under the provisions of this article shall allow development or redevelopment of middle housing residential units upon each lot zoned for single-family residential use. For purposes of this section, “middle housing” means a two-family residential unit, including duplexes, townhouses, cottages, and any similar structure by whatever name it may be known. Such structures shall not require a special use permit or be subjected to any other local requirements beyond those imposed upon other authorized residential uses. Localities may regulate the siting, design, and environmental standards of middle housing residential units, including setback requirements, provided that the regulations do not, individually or cumulatively, discourage the development of all middle housing types permitted through unreasonable costs or delay. Nothing in this section shall prohibit local governments from permitting (i) single-family dwellings in areas zoned to allow for single-family dwellings.” (1)

The legislation was characterized as a mandate for an “affordable housing initiative”.  Up until now, zoning for single family homes has restricted the supply of new housing construction by limiting housing units to one per lot. This new urban development legislation mandate provides for more dense housing and is efficient compare to the urban sprawl that has dominated North American after the second world war.  After the war, the Federal Housing Authority and Veterans Administration focused on construction of new single family homes than promoting the renovation of existing homes or new row houses and mixed used buildings.  This resulted in urban sprawl. (2)

That was 75 years ago and the slow march of urban sprawl has devastated much of pristine and agricultural land. The population has continued to grow through immigration or birth and the middle class buying power are also increasing.

Yes, H.B 152 is somewhat controversial. However, if you think about the devastation that urban sprawl has brought to the land and wildlife. Environmentalists and conservationists will think it is a good idea to explore because it will allow conservation to flourish and provided more open space to current residence and reserve the open space for future generations.

As always architects should be part of the solution demanded by our government and society. We should be not only focus on creating unique building needs but also find solutions to combat urban sprawl.

The question is, “Are Pennsylvania legislators will try to adopt similar legislation and are we ready?”

(2) Surburban Nation: The rise of the Sprawl and the Decline of American Dream by Andres Duany, Elizabeth Plater-Zyberk and Jeff Spec