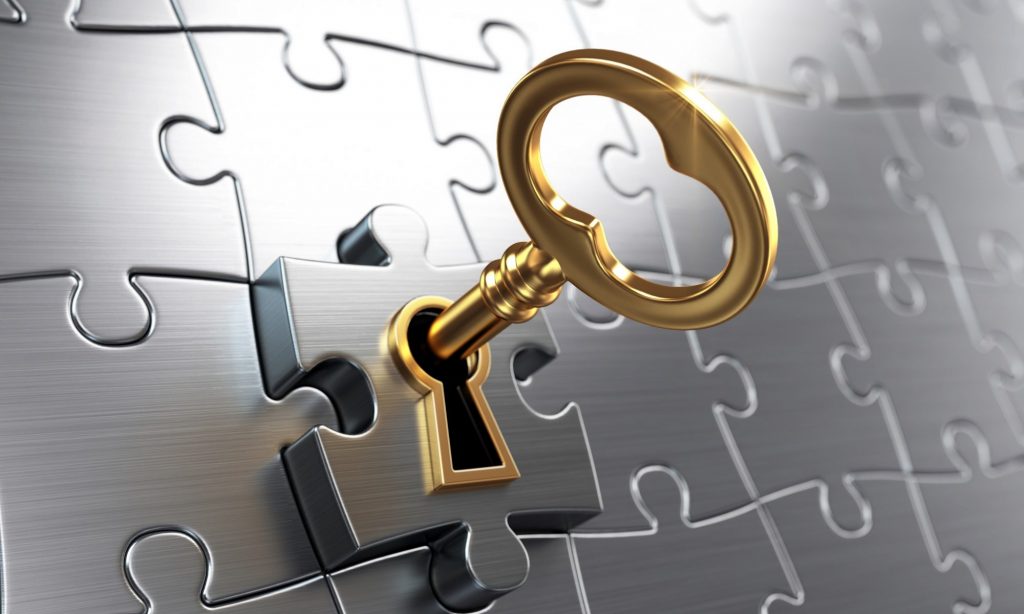 “Escape rooms” are popping up everywhere and have become the thing to do with friends and workplace colleagues. These are not rooms for affluent homeowners to retreat to in the event of a home invasion. For a fee, these attractions are designed to challenge people to escape from a locked room — using puzzles, clues and a series of intellectual challenges — within a pre-determined amount of time. Facility staff members are often present to monitor the games and sometimes assist players with achieving their goal. Whether used as a team-building activity or to individually test your wits, it’s a fun concept.

But what about the safety of such ventures? In January 2018, five teenage girls in an escape room in Koszalin, Poland, died from a carbon monoxide leak in a heating system that also caused a fire in an adjacent room. Fire fighters blamed faulty electric wiring and substandard security procedures for the blaze but also cited that the bottled gas heating system at the location was a probable cause of the fire. The fire broke out in the reception room and blocked the employee’s way to evacuate the teenagers. Poland’s interior minister has ordered fire safety inspections at more than 1,000 escape room locations across the country. Previously, there was no official requirement for fire safety certificates at such locations.

The nature of escape room activities raises concerns regarding egress and the potential for evacuation challenges in the event of an emergency. Due to these safety concerns escape rooms (or puzzle rooms) have been the topic of discussion at the International Code Council. In fact, a proposal was submitted and approved to more clearly address potential hazards of such facilities in the upcoming 2021 International Building Code (IBC). The code change proposal G48–18, which was approved as submitted clarifies that puzzle/escape rooms should be recognized as a special amusement facility, and updates the special amusement building requirements to better recognize that it may only be part of a building. The special amusement area provisions provide stricter requirements for fire safety features such as sprinklers, fire alarms and means of egress due to the increased risk to occupants. More traditional examples of such facilities are haunted houses and laser tag arenas.

It should be recognized that some escape/puzzle rooms keep the entrance door open so the requirements of the special amusement areas may not need to be applied. 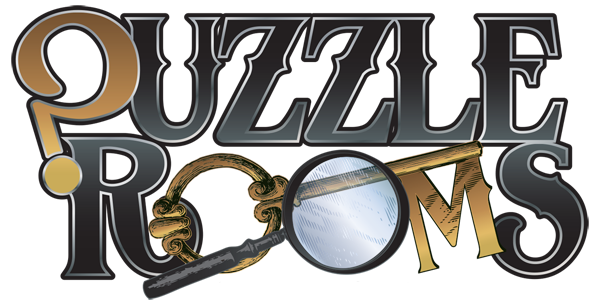 A definition of puzzle room has been added to the upcoming 2021 IBC as well:

PUZZLE ROOM:  A puzzle room is a type of special amusement area in which occupants are encouraged to solve a challenge to escape from a room or series of rooms.

Another concern not specific to the special amusement area requirements is the potentially unusual wiring used throughout the room to make the experience unique and intriguing. Electrical code review is essential to maintaining safe occupancy in these rooms.

Generally, enforcement of the various code requirements related to building systems and features to reduce possible fire and carbon monoxide hazards is critical.

As the popularity of escape rooms grows, code professionals will need to address the different occupancy classifications, building risks and recommended remediation to minimize risks to paying customers and employees.